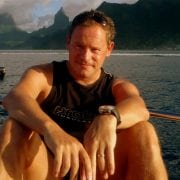 Reef managers world-wide are trying to take action to build the resilience of coral reefs to climate change, as well as local pressures such as pollution. Much is known about the resilience of reefs and large seaweeds can cause problems for corals throughout the world. Seaweeds can compete with corals by usurping space, overgrowing living coral, and leaking noxious chemicals. Not surprisingly, keeping seaweed under control has long been a priority for managing reef resilience.

In many areas, seaweed levels fluctuate naturally from season to season. However, outbreaks of seaweeds can occur if the flux of nutrients is unnaturally high or the level of grazing by fishes and urchins becomes unnaturally low. Great progress is being made to manage nutrient runoff in Australia’s coastal watersheds, but nothing is being done to manage herbivores.

There are several reasons we should consider protecting herbivorous fish in Australia. Some strategically benefit Australia. Others are more altruistic.

The only likely objection to conserving herbivorous fishes in Australia is the cost of implementation (consultation, preparation of legal instruments, etc). This is clearly a judgement call for governments but as interventions go, it’s not that difficult. 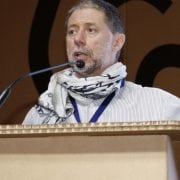 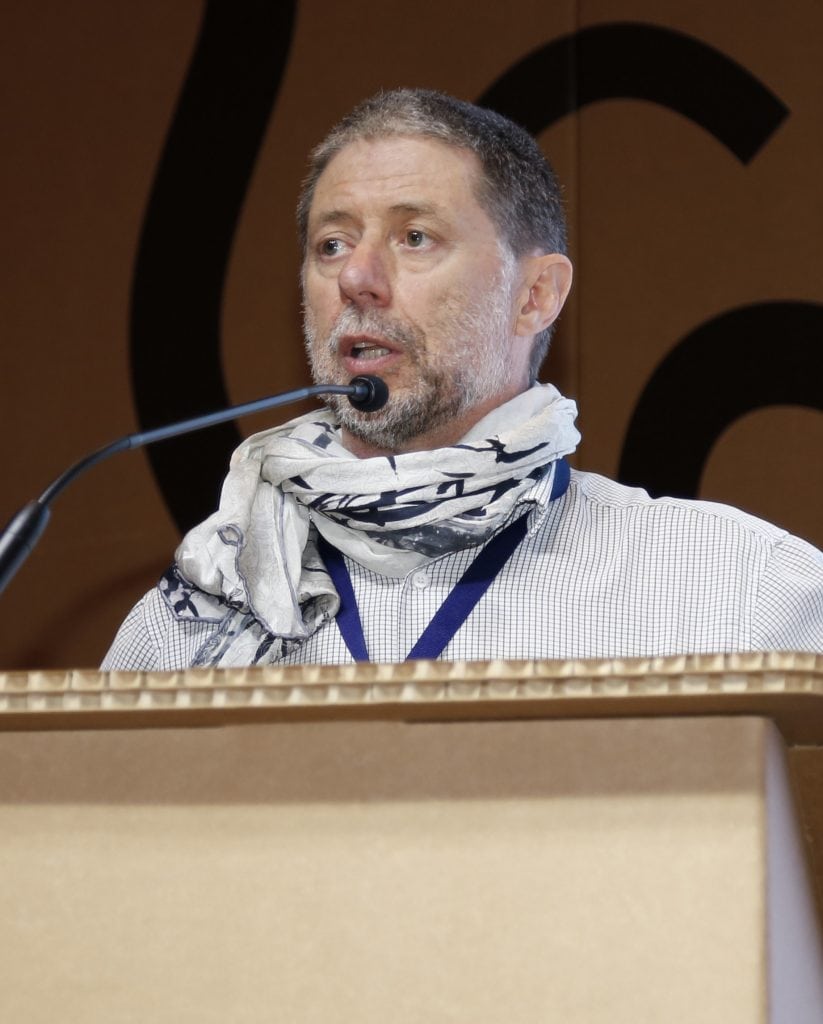 The need for urgent action to protect coral reefs is now beyond question, at least within the scientific community. A key aspect of success in conservation lies in our ability to get better as we go, and learn from our mistakes and our successes- that is to adaptively manage.  As we increase efforts, we need to ensure that we continually improve our effectiveness in slowing the global decline in reefs. This means accepting that we won’t get it right first time every time, and that we need to build on successful strategies and improve on unsuccessful ones. The scientific literature includes many critiques of marine conservation problems and mistakes, especially the literature on marine protected areas, but there’s a tendency to see the glass as half empty and throw up our hands. It’s really important to see the successes as well, the glass half full perspective, and to move onwards and upwards.

Around Australia, and internationally, efforts to improve the management of marine biodiversity are being hindered by perceptions that such efforts will have negative impacts on local communities, especially fishers. But available evidence suggests that well managed ecosystems can have far greater long-term economic and social benefits than over-exploited and unprotected systems.

The Great Barrier Reef provides a globally significant demonstration of the successes that can be achieved through carefully planned and implemented networks of marine reserves and ecosystem-based management.

In a recent paper, we reviewed the available evidence on the effects of the network of marine reserves on the Great Barrier Reef, a network which set the bar for spatial management in marine ecosystems. Key conclusions include:

Emerging evidence suggests that the Great Barrier Reef is suffering long-term declines. In that context, it is even more important that we recognize our wins, as well as our losses. 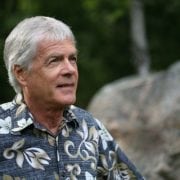 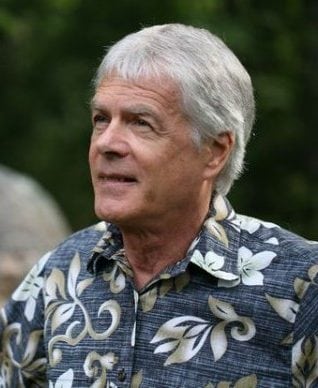 There are now three times as many people on earth as when I was born. Some of these live in developed countries and consume far more than individuals consumed when I was born. Many more live in rapidly developing countries such as India and China and their combined use of resources is rising rapidly. The world population is expected to reach 9.2 billion by 2050, and the majority of these people will live in coastal communities in developing countries. Yet policy discussions rarely admit that this elephant is at the center of our problem with coral reefs. In addition to over-fishing, our growing coastal populations degrade coral reefs through inappropriate coastal development and pollution, and all of us contribute through climate change effects. The major problem for coral reefs is that our growing demands exceed what can be supplied.

Let’s acknowledge this elephant exists, and set about taming it. A future with fewer people and with higher quality of life is attainable, but not if we never discuss it. That future could include coral reefs.

Sale PF (2011) Our dying planet: an ecologist’s view of the crisis we face. University of California Press, Berkeley.

ABSTRACT: Coral reefs are on track to become the first ecosystem actually eliminated from the planet. So says leading ecologist Peter F. Sale in this crash course on the state of the planet today. Sale draws from his own extensive work on coral reefs, and from recent research by other ecologists, to explore the many ways we are changing the earth and to explain why it matters. Weaving his own firsthand field experiences around the world into the narrative, Sale brings ecology alive while giving a solid understanding of the science at work behind today’s pressing environmental issues. He delves into topics including overfishing, deforestation, biodiversity loss, use of fossil fuels, population growth, and climate change while discussing the real consequences of our growing ecological footprint. Most importantly, this passionately written book emphasizes that a gloom and doom scenario is not inevitable, and as Sale explores alternative paths, he considers the ways in which science can help us realize a better future.

Click here to purchase “Our Dying Planet: An Ecologist’s View of the Crisis We Face”

ABSTRACT: Globally, our current management of coral reefs is inadequate and becoming more so as we place new and greater stresses on these ecosystems. The future looks very dim, and yet we have the capacity to do a far more effective job of reef management if we want to. Making substantial improvements to the condition of these enormously valuable coastal marine ecosystems does not require new scientiﬁc discoveries, but a new commitment to apply the knowledge we already possess to manage our impacts so that sustainability becomes possible.