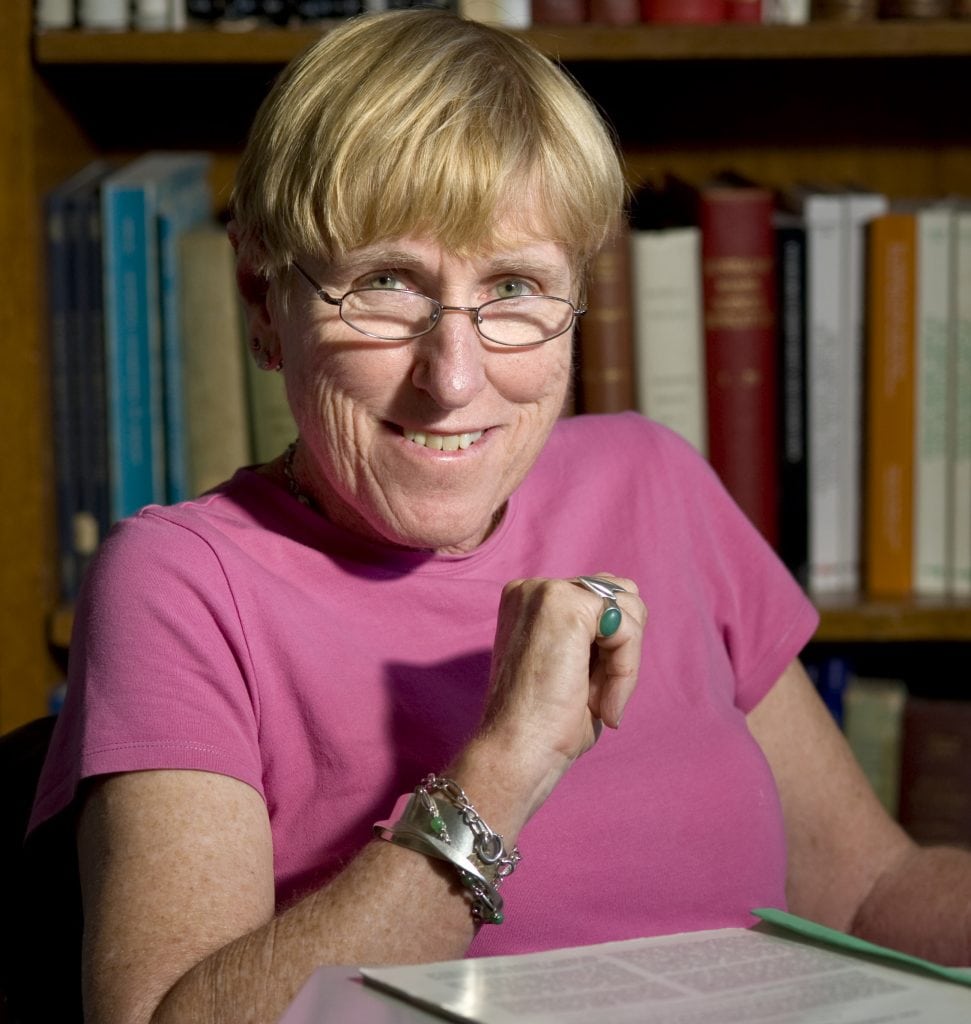 Reefs are home to more than just corals and fish. And we’re losing species before they are even discovered.

Coral reefs are known to be one of the most diverse ecosystems on the planet. Yet when people see a reef either personally or on the television they see only the fish and corals.  On the Great Barrier Reef, we have ~360 species of corals and ~1500 fish, yet many other groups are well represented on the reef such as crustaceans, molluscs, echinoderms and polychaetes amongst the macroinvertebrates and many groups of meiofuana. The real diversity of these other groups can only be estimated (ascidians 330 species, bryozoans ~330-500 species, barnacles 100 species, decapods 1030 species, isopods 150 species, molluscs ~8000 species, echinoderms 500 species, flatworms 300 species, polychaetes ~500-700 species and over 80 genera of octocorals) – and much of this fauna remains to be described (Lucas et al. 1997, and little has changed since then). A recent program called Creefs, an Australian node of Census of Marine Life made extensive collections at three Australian coral reef sites (Ningaloo, Lizard and Heron) whereby experts from both Australia and overseas visited these reefs annually for 3 years and made extensive collections which are gradually being worked up revealing many new species and new records as well as highlighting that some supposedly widely distributed species represented suites of cryptic species. This was particularly common amongst the polychaetes and revealed by using molecular and morphological techniques. So while these field trips made important collections they were predominantly from the reefal areas with the inter-reefal areas, the sandy/muddy substrates, being largely ignored, in part because of the difficulty of sampling these areas. In the case of the polychaetes, while all families were collected, selected families are being targetted as we have the relevant expertise in Australia to identify these ones, the remainder will be catalogued in several of the Australian museums awaiting other experts to identify them. A similar scenario is being repeated for all the other groups. In part this reflects the lack of taxonomic expertise not only in Australia but worldwide but also the diminishing funds available for such research. Polychaetes of reef areas in other parts of the world are also poorly known.

However there is another real disaster unfolding as reefs continue to be degraded around the world, we are in danger of loosing much of this biodiversity before it is even described. This is because some species are dependent on live coral and as such colonies die, their associated fauna either also dies, or in some cases may be able to relocate to nearby healthy corals. This fauna was reviewed by Stella et al. (2011). Other species are dependent on dead coral for their survival with many species entombed within the framework such as boring bivalves, polychaetes and sipunculans. So while on “healthy” reefs rates of accretion of reefs by coral growth equal rates of loss by bioerosion, on heavily impacted reef rates of loss far exceed those of accretion leading to loss of reefal framework and associated fauna. While the replaced reefs, be it an algal reef or a mud flat, will host a suite of marine invertebrates which will differ from that previously present in the dead and live coral substrate.

So what are the consequences of this loss of biodiversity, associated with loss of coral reefs? This suite of organisms occupy various levels of the food chains on the reef, they are important sources of food for many of the more conspicuous species of fish. They are important in recycling nutrients through the reefal system, in bioturbating the reefal sediments, with borers creating three dimensional habitats within the dead coral, to name just a few of their roles. But in reality we know little of how this largely hidden fauna functions and yet we are on track to loose it. So while a considerable amount of time and funds has been spent on studying the corals and fish communities and which continues, a significant proportion of the biodiversity of reefs is being ignored, apart from some species which are commercially important such as some of the holothurians, giant clams or crayfish for example. A few groups are conspicuous such as the nudibranchs which glide over the coral apparently immune from predation and the crinoids hanging out in the current and the large holothurians mining the inter-reefal sediments but most are not.

So my plea is next time you go for a dive, look more carefully in between the corals, at the base of the reef or the surface of the inter-reefal sediments and observe conspicuous signs of life below, be it signs of tentacles, burrows or bioturbation and remember that reefs are home to many groups of organisms not just the corals and fish, all of which contribute to a healthy and dynamic coral reef systems.

David Booth: Sustainable seafood from the GBR?
Scroll to top