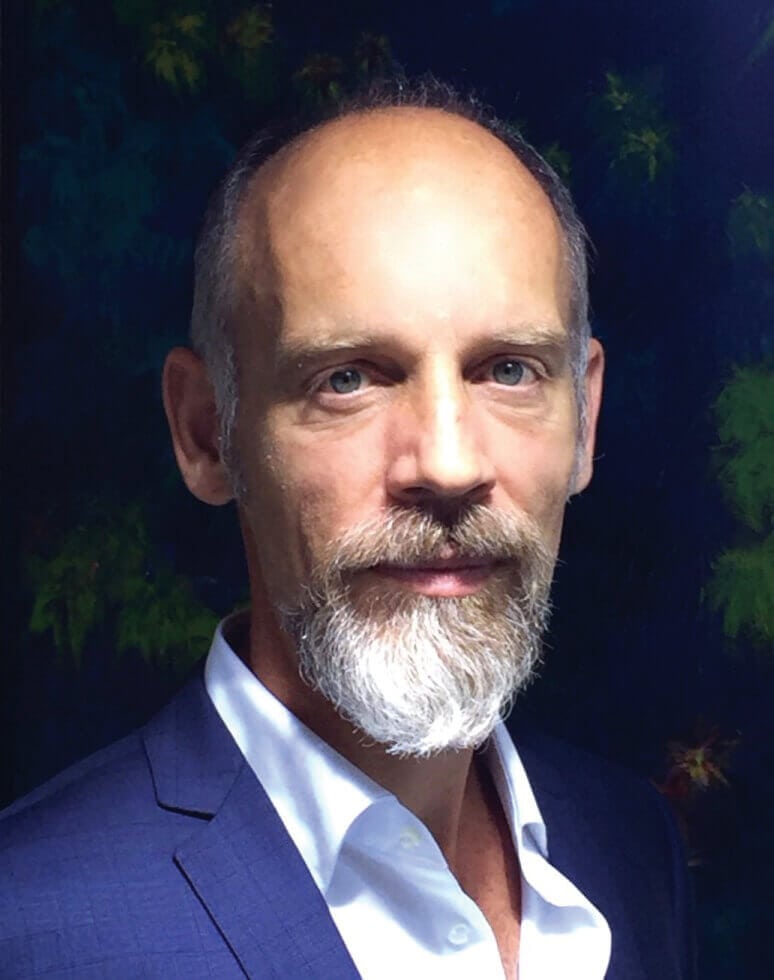 It is ironic that before there was science there was integration. It was not a discipline or an endeavor back then, perhaps; but it was a fact. Humans and plants and animals were just integral parts of a system dense with linkages and interdependencies. Then science arose and our desperate need to dissect and simplify in order to render complexity mentally digestible spun us out of the orbit of integrative knowing. We invented disciplines that produced their own knowledge and evolved their own cultures, and then we discovered we couldn’t put the pieces back together again (Rosa and Machlis 2002).

During the era of disciplinary research, social scientists developed increasingly sophisticated insights into human behavior, social dynamics and culture. But the environment, for the large part, was an external driver to the human system. Meanwhile, biologists and ecologists found ways to test and observe and learn about lifeforms that couldn’t answer survey questions and their respective habitats, and many discovered that their favorite species or habitat was not doing so well in the modern world. This, of course, gave rise to conservation and the somewhat more pragmatic endeavor of natural resource management, which share the general objective of preventing humans from causing unacceptable damage to ecosystems. In this world view, humans were an external driver to the ecological system.

By and large, over the last two decades, people have come to agree that protecting biodiversity is a necessity for human survival and development, rather than a luxury. Those same people (but especially policy makers and funders) are also, increasingly, recognizing that to be effective, conservation must acknowledge that it is about people as much as it is about species or ecosystems (Mascia et al. 2003).  In other words, those externalities need to be internalized into a more inclusive systems perspective if we are to deliver on the essentially intertwined goals of conservation and human development.

So how do we get to a more integrated way of viewing and managing complex social-ecological systems such as coral reefs?

I remember having my enthusiastic efforts to do a cross-disciplinary PhD in the 1990s promptly hosed down: there was no mechanism for departments to share in the funding allocation that my placement brought into the university. There has been a healthy trend toward more cross-discipline supervision of graduate students, and journals seem to be getting better, slowly perhaps, at handling interdisciplinary submissions. But it remains the case that the easier path to a graduate placement, to publication, and to an impressive early-career profile in academia is to choose a discipline. Thankfully, many among the recent generation of research graduates are driven by a passion to do science that has a short path to uptake, so we can hope to see more interdisciplinary researchers doing integrative work in coming years. Assuming they get those jobs they were promised.

Working on multidisciplinary teams can be a way for many researchers to throw their weight behind the integration movement without giving up their disciplinary strength. Collaborating across disciplines is fraught with cultural challenges and frustrations.

Personal experience talking here: I am an ecologist married to a social scientist, and after 25 years we still feel like we need a translator and guide book at times. But travel and holidaying to foreign countries isn’t easy either, yet most of us do it regularly and with great enthusiasm: we find it rewarding, despite the challenges. I’d like to think that more researchers would take a similar lens to collaborating on solving the wicked, complex problems facing conservation today (Game et al. 2013).

While the call for a more interdisciplinary approach to research has been echoing around the halls of academia for a few decades now, the increase in scale and complexity of management problems continue to outpace the grinding evolution of the scientific establishment. Arising in this gap between demand and supply are conceptual frameworks that take a more pragmatic and user-oriented approach to integration. Prime among these is ecosystem services, and the underlying concept of natural capital. These encapsulate the relatively simple idea that ecosystems provide complex services to humans; an insight which can be traced at least as far back as Plato (c. 400 BC; Daily 1997).

Frameworks like ecosystem services drive integration of biophysical and social-economic information to inform strategic choices about complex management problems (Balvanera et al. 2001). The ecosystem services approach is not without its detractors: like all conceptual frameworks it has warts and limitations, and no doubt it can be over-used, mis-used and commandeered for used by the ‘dark side’ (Fisher and Brown 2014). But what it can do is provide a language and structure for recognizing, communicating and understanding the implications for humans and nature of changes in the social-ecological system.

In many places around the world, an ecosystem services approach is being used for participatory natural resource management, for scenario-based marine spatial planning and for more resilient decisions in complex, linked systems like coral reefs. Examples include Belize, where ecosystem services scenarios underpinned their national coastal zone management planning, and Canada, where natural capital concepts and tools were used for spatial planning around Vancouver Island. In all of these cases, use of the ecosystems services framework has been the catalyst for unprecedented integration of information, and a much greater breadth of participation and support from stakeholders.

Integration might seem a bit fashionable, but the need to reconcile different forms of knowledge for a more holistic and nuanced view of systems has never been stronger. As long as we view humans and ecosystems on different screens, the crises confronting the world’s coral reefs and coastal communities will continue to escalate. The enviable capacity of Australia’s research community positions us to lead the world in efforts to integrate knowledge. I would love to see a new surge of enthusiasm for integration in theory and practice among the Australian coral reef community. We’d look great in black.