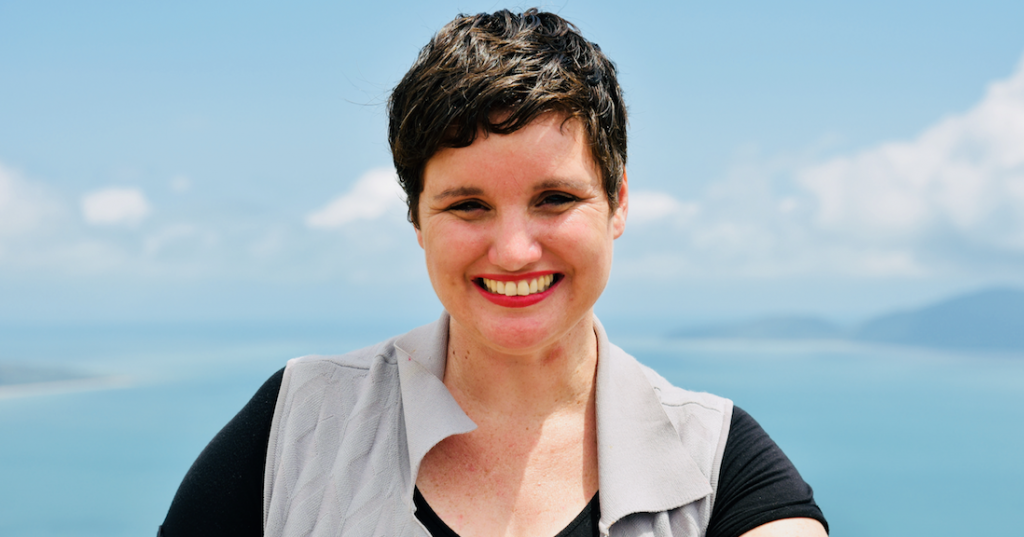 School of Biological, Earth and Environmental Sciences
The University of New South Wales

We need to go beyond what we have imagined is possible to be part of a better future.

Professor Dorothy Hill was born on September 10th 1907 and was an important founding influence in coral reef science in Australia and the coral reef conservation community.

On her 111th birthday, Tracy Ainsworth from The University of New South Wales pays tribute to her leadership and role in coral reef research, celebrating her substantial contribution and influence in Australian science.

Professor Dorothy Hill was born in 1907, and at the time of her tertiary education (1930-1932) Australian universities did not offer PhD programs and very few had the opportunity of education in Australia. 111 years after she was born, her exceptional achievements and lasting capacity to give so much to science and to her peers was evident through the naming of an Australian Academy of Science Medal in Earth Sciences in her honor. Her lasting legacy in earth and marine sciences is as a role model for all in marine and earth science, and exemplar for carving out opportunities where they might not otherwise exist, and to creating lasting, positive change into the future.

Dorothy Hill became involved in the natural sciences after not having the opportunity to study medicine. But she was an extremely talented student, achieving awards and recognition throughout her education, and so instead chose geological sciences at the University of Queensland. There discovering a life-long passion for natural sciences and coral reefs, she launched a career which today still influences how we understand coral reefs and how we value diversity in scientific life. To receive her doctoral degree, Professor Hill travelled to the University of Cambridge, UK where she was among the first Australian women to be awarded PhDs (1933). She returned to Brisbane, continued her work in earth science at the University of Queensland, and as the war took hold of the world, she enlisted in the Women’s Royal Australian Naval Service, going on to become involved in coding, cypher and the protection of Brisbane Port, and being championed for her incredible work ethic and skill1.

The Australian Academy of Science Dorothy Hill Medal inspired me to learn more about Professor Hill’s science and life. In reading about Dorothy Hill’s life, I experienced an unexpected convergence of seeing the life of a foundational scientist engaged in study of past environments, during a present of reports of widespread decline in marine ecosystems, whilst gaining an insight into how we can choose to create a life that contributes to the future. Dorothy Hill spent her academic career at the University of Queensland, was instrumental in the formation of the now world-famous Heron Island Research Station, engaged in industry as well as academia, was the first female president of the Australian Academy of Science, and was foundational in building the scientific earth sciences community of Australia today.  All of which are achievements that would standout for any scientist of today, but that she achieved all of this at a time of few opportunities and rapid worldwide change, is nothing short of remarkable. The naming of Professor Hill’s Medal for Marine and Earth Science is a testament to what can be achieved through dedication to advancing science and creating opportunities for a safer, brighter, more diverse future.

Coral reefs are one example of the rapid changes that are happening in the natural world as our environments respond to human influences that stretch far further than ever before, with declines sooner than we really anticipated and lasting longer than we imagined. With this our activities now also reach further into the generations that are coming after us. As scholars, we have the evidence showing we need the knowledge, skills and experiences of many to make good decisions and utilize our reach into the future to provide as safe and stable an environment as possible.

In learning about Professor Hill’s life, achievements and contributions, I have been convinced that carving out our own opportunities, through finding a path best reflecting our abilities, strengths and passions, is how we can each contribute something valuable and achieving change that we might not imagine possible, if we are to follow only one path and only stick to what we know so far. Professors Hill’s contribution to science and on-going influence 21 years after she died and 111 years after she was born, built during a time of few opportunities and many challenges, highlights to me more than ever that there is little real value in not just doing things just one-way. Attempting to do so only limits what we can contribute for a better future. Diversity of thought, diversity of experience and diversity of people is without a doubt absolutely critical if we are to move away from seeing only barriers and towards finding solutions.

In fact I have increasingly found that an unplanned path is a common feature in the careers of many scientists whose impacts extend across scientific disciplines, beyond science, across generations, and towards influencing lasting change in society.

We all first enter scientific life inspired by curiosity, driven to understand the world around us, and with a desire to contribute something really meaningful. We don’t start thinking that this desire for a better future is something to give up. Carving out opportunities where we think few might exist might exactly be how we can meet the challenges we face, break down perceptions, overcome barriers, and importantly achieve lasting change.  It is now very clear that the future is going to be beyond what we ever imagined was possible, more than ever I am convinced that to meet this challenge, so too should we.

Its now time to challenge ourselves to do new things in new ways, and find directions that we would not have other wised have planned to go. It is now time to focus on what we don’t think we can do. 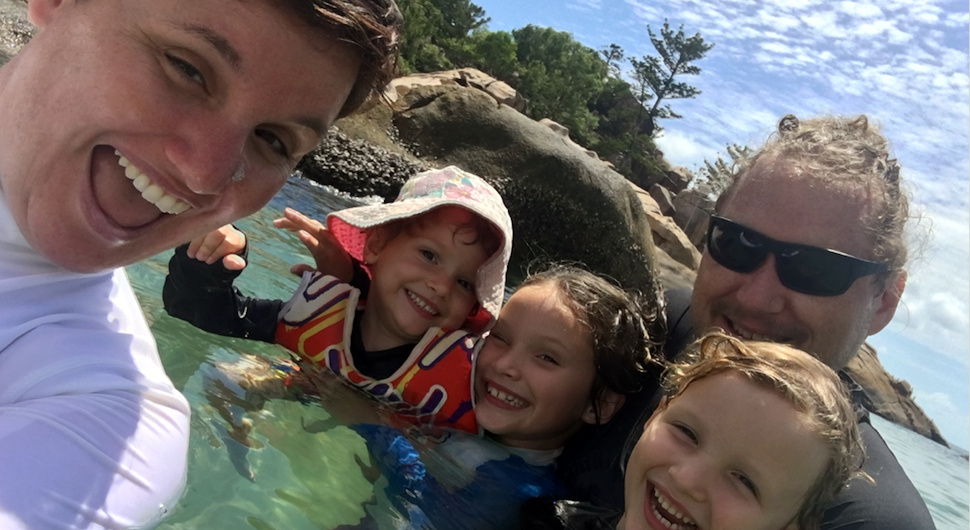